The mountain of Gods just 80 km away from Thessaloniki, Mt Olympus is the highest peak of Greece and second highest of the Balkans.

Mt Olympus, known in Greek mythology as the home of the Greek gods, is having his highest peak Throne of Zeus at 2918m. Mount Olympus is also noted for its very rich flora with several species. It is the first National Park of Greece, established in 1938 and a World's Biosphere Reserve.

The most famous and recognisable mountain worldwide, with its unique landscape, from the alpine zone to the ancient forests, is a global destination for activities such as climbing, paragliding, hiking, free ride skiing, and lately mountain biking!

Sheep paths and wild tracks, with a breathless view of the Aegean Sea, makes Mt Olympus a must visit destination, at least once in a lifetime. 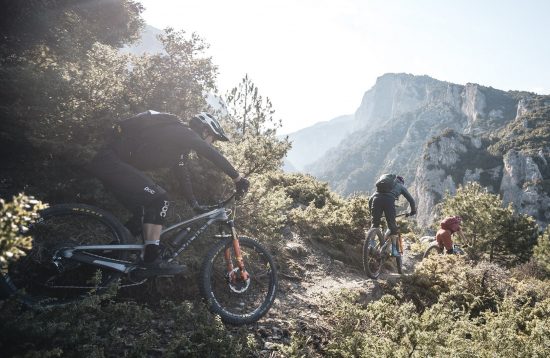 0
Based on 0 Review
from €1,220
Intermediate
Explore
Font Resize
Contrast