Dodecanese are a group of 15 larger plus and 150(!) smaller Greek islands in the southeastern Aegean Sea and Eastern Mediterranean, off the coast of Turkey's Anatolia, of which 26 are inhabited. This island group generally defines the eastern limit of the Sea of Crete.

Rhodes has been the area's dominant island since antiquity. Of the others, Kos and Patmos are historically the more important; the remaining twelve are Agathonisi, Astypalaia, Chalki, Kalymnos, Karpathos, Kasos, Leipsoi, Leros, Nisyros, Symi, Tilos, and Kastellorizo.

Some of them, global trademarks for summer holidays, with some of the most recognisable-card-postal beaches and beautiful traditional white-house villages, some just forgotten from time and some with small rocky hills where mountain biking finds a whole different meaning than the usual…

Here you can ride at volcano craters, rocky-empty from trees- hills, inside tight alleys in between small white houses and purpose-build mtb trails, since the local mtb community here is really active! 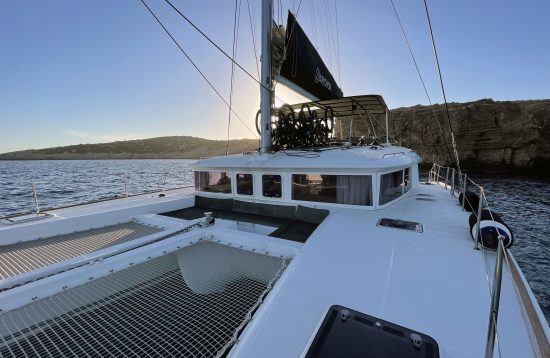 Mountain biking and catamaran sailing at the Aegean Sea.

0
Based on 0 Review
from €2,500
Intermediate
Explore
Font Resize
Contrast